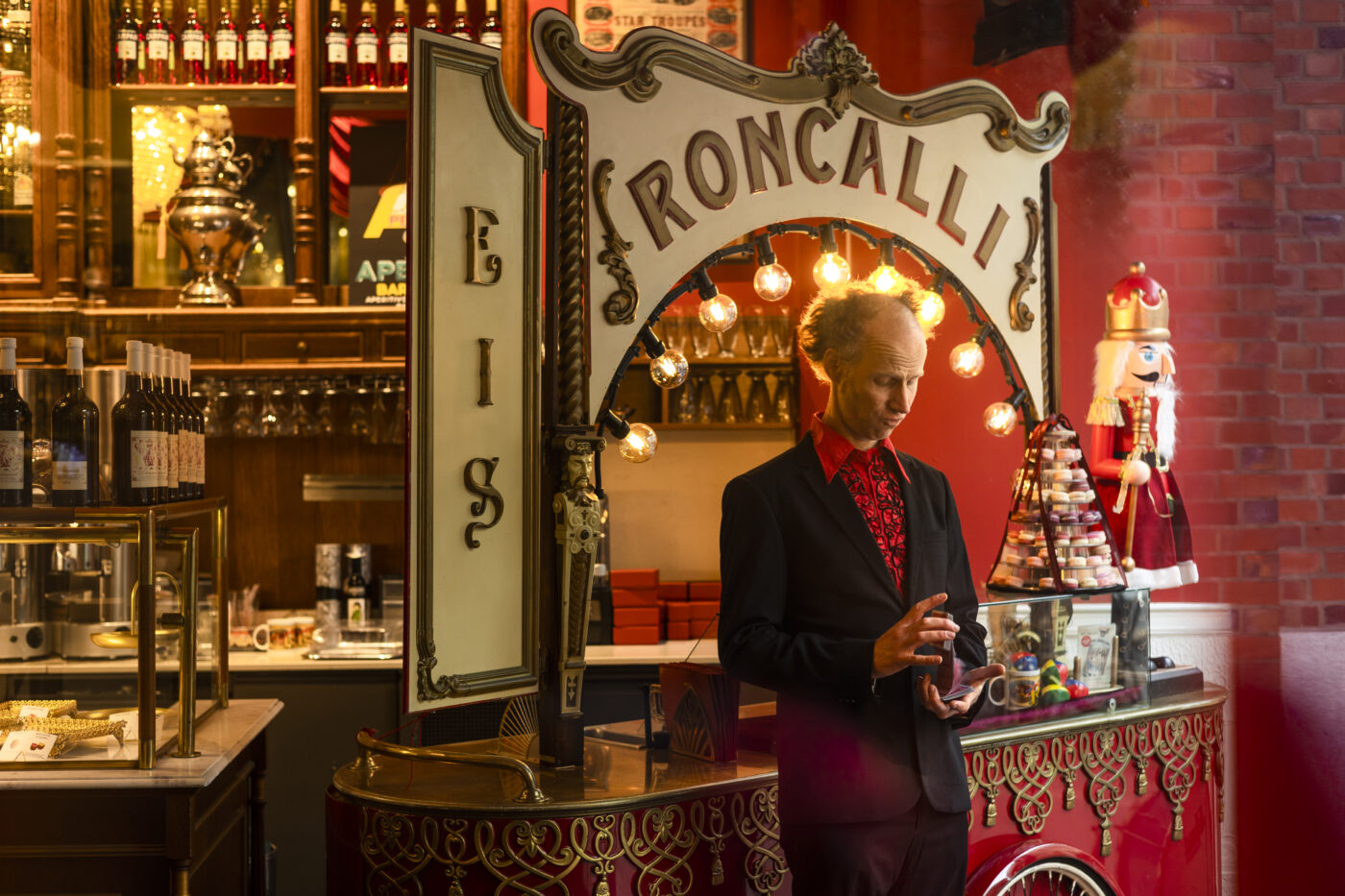 You are looking for a magician and enchanter in the city of Bremen? Johannes Arnold is a regionally well known German artist, who’s loving to show lots of different magic tricks in Bremen (as well as in Hannover and Berlin) – for example with rings, balls, peaces of money, ropes and dices.

Johannes Arnold, who calls himself „Expert For Miracles„, brings fascinating and enchanting stage magic to you and your guests – as magic performer during wedding parties, birthday parties or city events as well as business events, exhibitions and trade shows. He also performs as close up artist – as a mobile magician between your guests -, for example with some amazing playing cards tricks.

But Johannes Arnold is as well a multi-talented juggler as a performer of magic. On stage you can see him juggling with up to six objects – often he uses in his shows a unique mixture, so that his audience can watch a magic performance and a juggling performance as well. Some parts of his programme are shown as music performances, in others he speaks in German or Englisch to his audience who’s being involved in the show in different ways.

If you are interested in booking magician Johannes Arnold as a performer or show act, you can write an Email to kontakt@zauberer-in-bremen.de, fill out his contact form oder directly give him a call to his mobile 0049-(0)163-9633684. 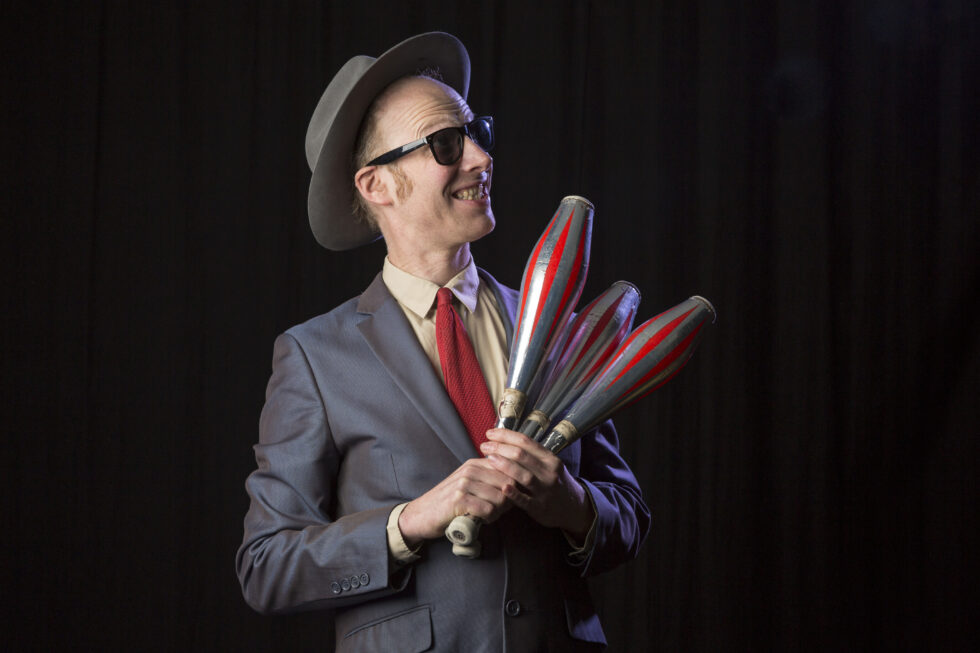